The discussion around Brexit keeps going on and on, check out impactbrexit.com for all the discussions. However, one of the main talking points is the impact of Brexit on public spending. With austerity being a key part of government policy since the financial crisis of 2007, public spending has been hit hard. There have been some sort of cuts to services every time a new budget comes out. One of the helping hands that local authorities and the public sector in the United Kingdom have received is through the European Union. While Nigel Farage, Boris Johnson and the rest of the “Leave” campaign focused on the money we gave to the EU, they didn’t consider what they got back. This article will look at how the European Union has helped public spending in Britain and how leaving will impact these services. 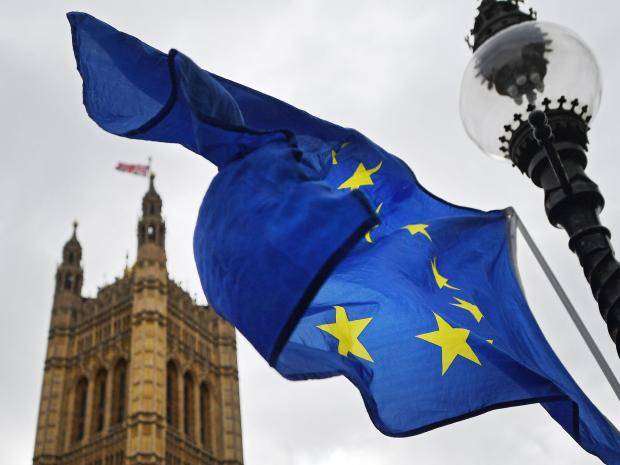